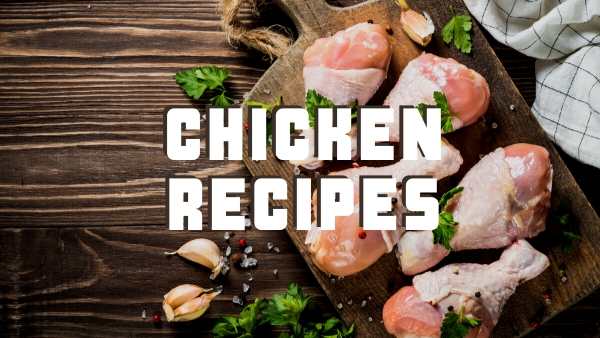 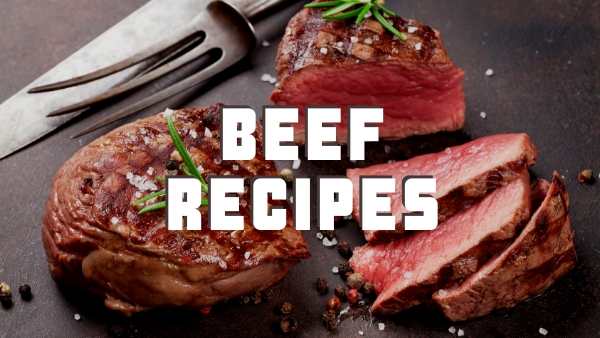 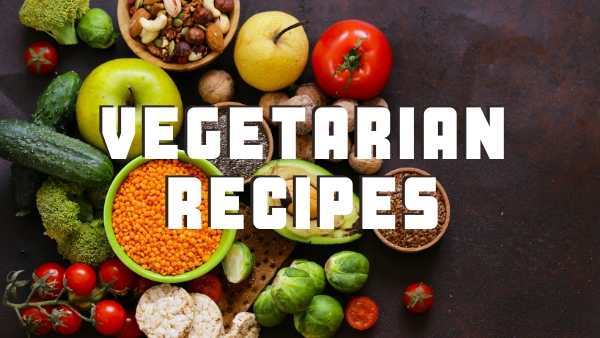 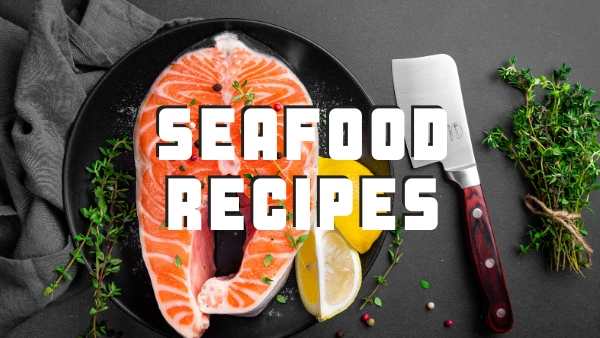 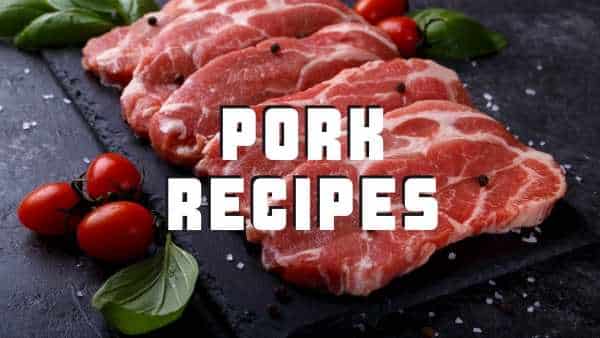 Now this is going to be a tasty fun meal to make. Asian BBQ Pork tenderloin tacos with a little apple slaw and sriracha mayo. Now that sounds good, and the best part is that it’s kid friendly, dairy free, one pot, healthy meal that’s simple to make.

The keys to this meal

Apple-Celery Slaw: This adds a tasty zest to a meal, quarter apple, discarding core, then cut crosswise into matchsticks. Trim ends from celery, then thinly slice on an angle. In a medium bowl, whisk together 2 tablespoons oil, 1 tablespoon vinegar, and a generous pinch of sugar. Add apples and celery to dressing, then toss to coat. Season to taste with salt and pepper and you have an amazing filling.

Make Sriracha-mayo: In a small bowl, stir together Sriracha and mayo. Season to taste with salt and pepper.

Before we start the bbq Pork Tenderloin Tacos let’s go over some common questions about the ingredients of this meal.

How to pick out the best cut of pork tenderloin?

Look for a pork tenderloin that has a pinkish-red in color with some marbling in the meat. A little marbling is good because fat equals flavor. Make sure to stay away from meat that’s pale in color or has dark spots on the fat.

What is the best way to keep pork loin from drying out?

The reason why people don’t like cooking pork loin is because it’s very simple for you to dry it out. Pork is one of those meat that’s very important to cook fully. The secret to preparing loin roasts is to take the time for slow cooking with a bit of liquid to keep the meat moist. Cooking pork loin in aluminum foil adds an extra layer of protection to keep it from drying out.

How to keep cilantro fresh?

Pork is a tough wine to pair. Grenache isn’t considered a full-bodied wine, while pork has less umami than beef. These two medium flavors go extremely well together.Garnacha is one of the most widely planted red wine grape varieties in the world. It ripens late, so it needs hot, dry conditions such as those found in Spain. Grenache has red fruit characteristics that will boost the flavor of the pork.

Do not overcook pork or it will become dry and tough. The threat of trichinosis is eliminated when the pork is heated to 137°F but the USDA recommends cooking pork to 145°F to be safe. Cooking to 145°F will result in clear or slightly pink tinted juices and provides meat that is juicy and tender.

When browning pork, drying the cut off with a paper towel before adding to the heat source will result in more even browning.

When frying or sautéing, do not place a cover over the pan. This will lock in moisture and cause the meat to braise or steam. 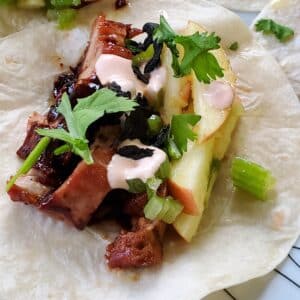 May 18, 2020Sesame Pork Cutlets and Sauvignon Blanc wine pairing
Sesame Pork Cutlets is one of my favorites back full of flavor …
May 7, 2020Rosemary Monster Pork Chop and wine pairing
There is nothing more americana than pork chops. And there is nothing …
April 13, 2020Shiitake Miso Butter Roast Pork Tenderloin
Today we are going to make a super-tender roasted pork. And to …
April 2, 2020Pulled Pork Carnita Soft Tacos and wine pairing
Taco Tuesday is a thing, but why wait until Tuesdays when you …
March 24, 2020Shrimp Fettuccine Alfredo with Prosciutto
Shrimp Fettuccine Alfredo with Prosciutto-Wrapped Pears: When people ask what your favorite …
December 10, 2019Pork Dan Dan Noodles with Mustard Greens
Dan dan noodles are a traditional Chinese Sichuan dish that we’ve adapted …
August 24, 2019Vietnamese Pork Chop with Rice Noodle and wine pairing
The best thing about Vietnamese cuisine is that it's full of flavor. …
June 22, 2019Pork Schnitzel and Great German Beers
Pork Schnitzel and great German Beers: I have never met a cutlet …
← white bean zucchini fritters with a nice wine pairing
Everything Bagel Salmon cooked to perfection → 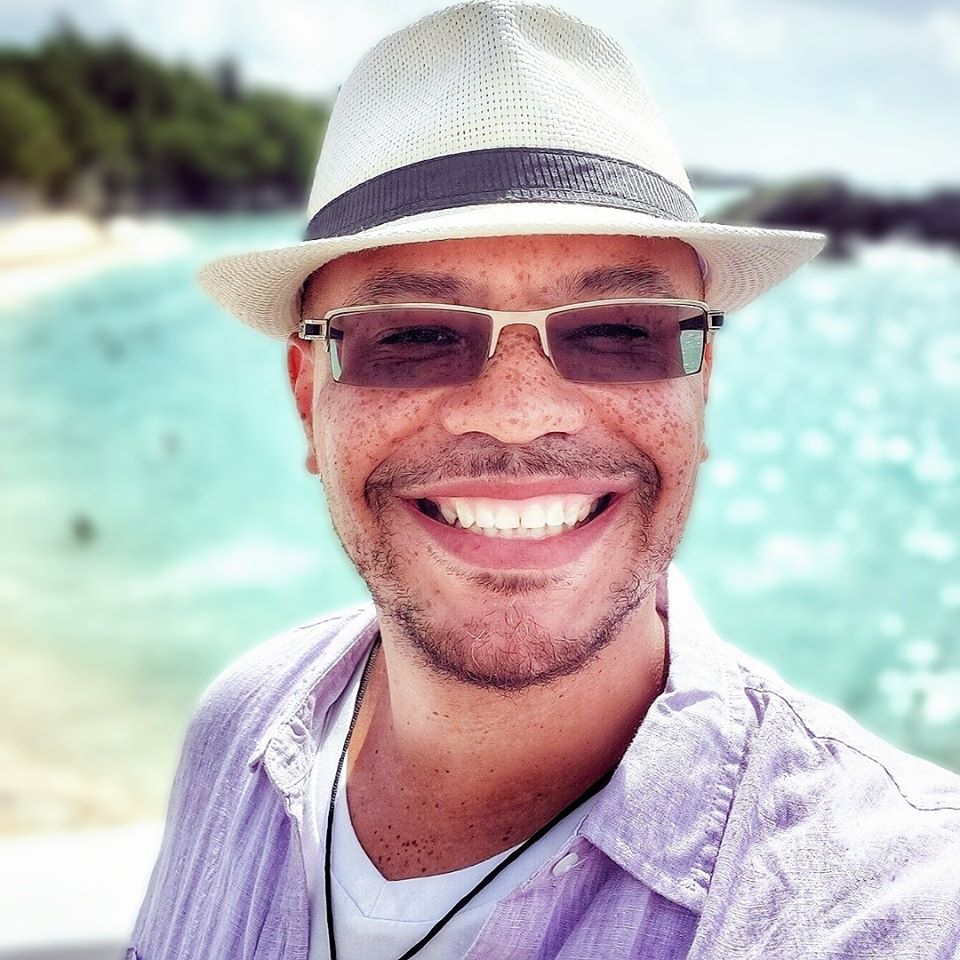 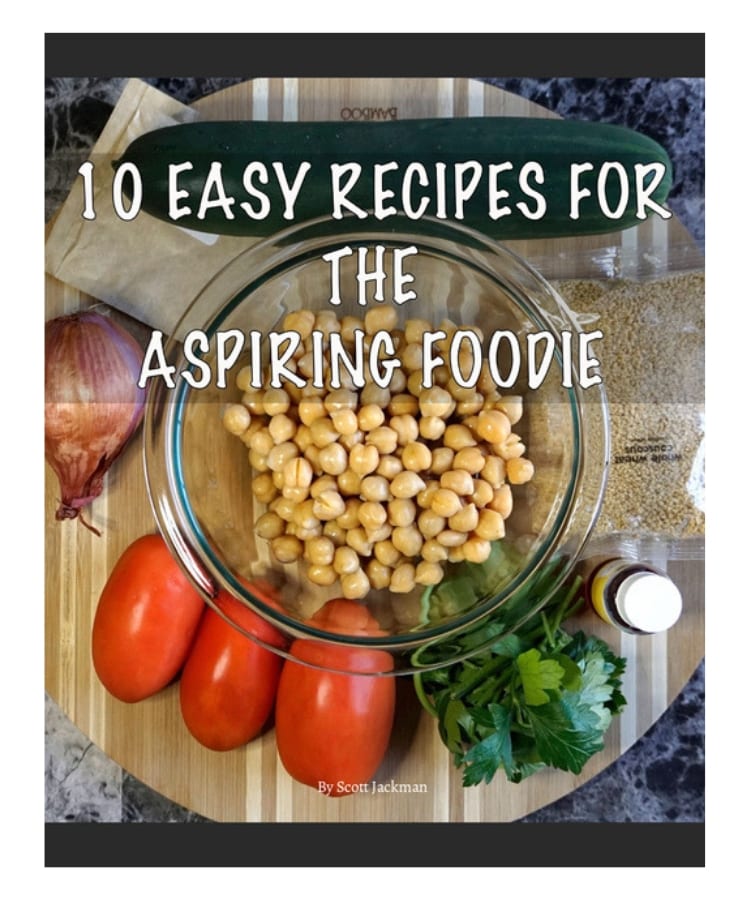 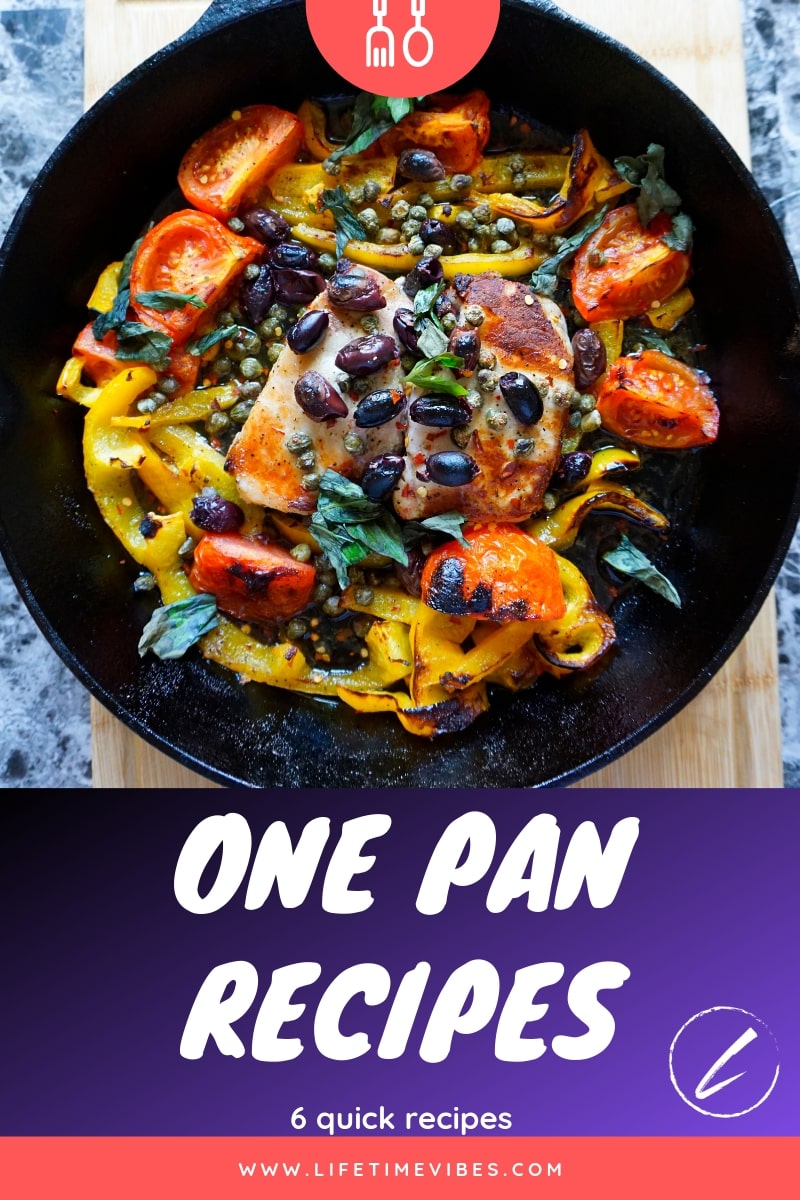 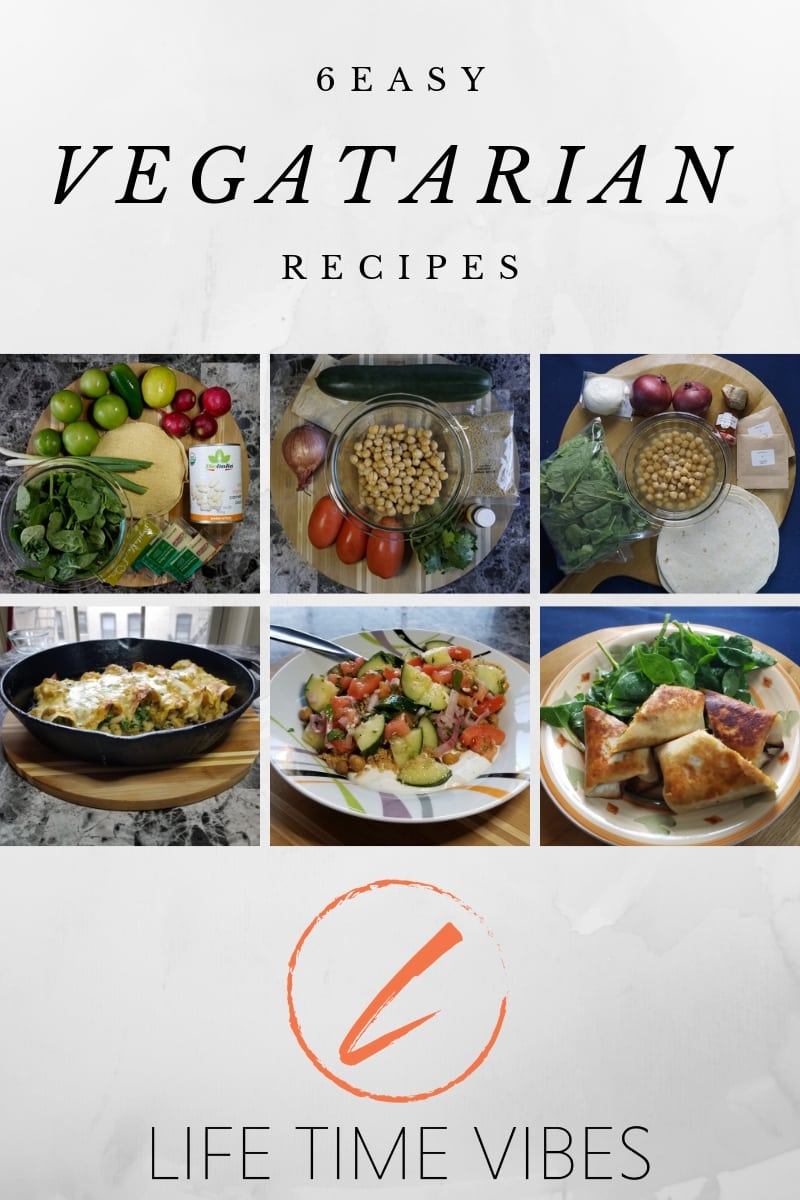 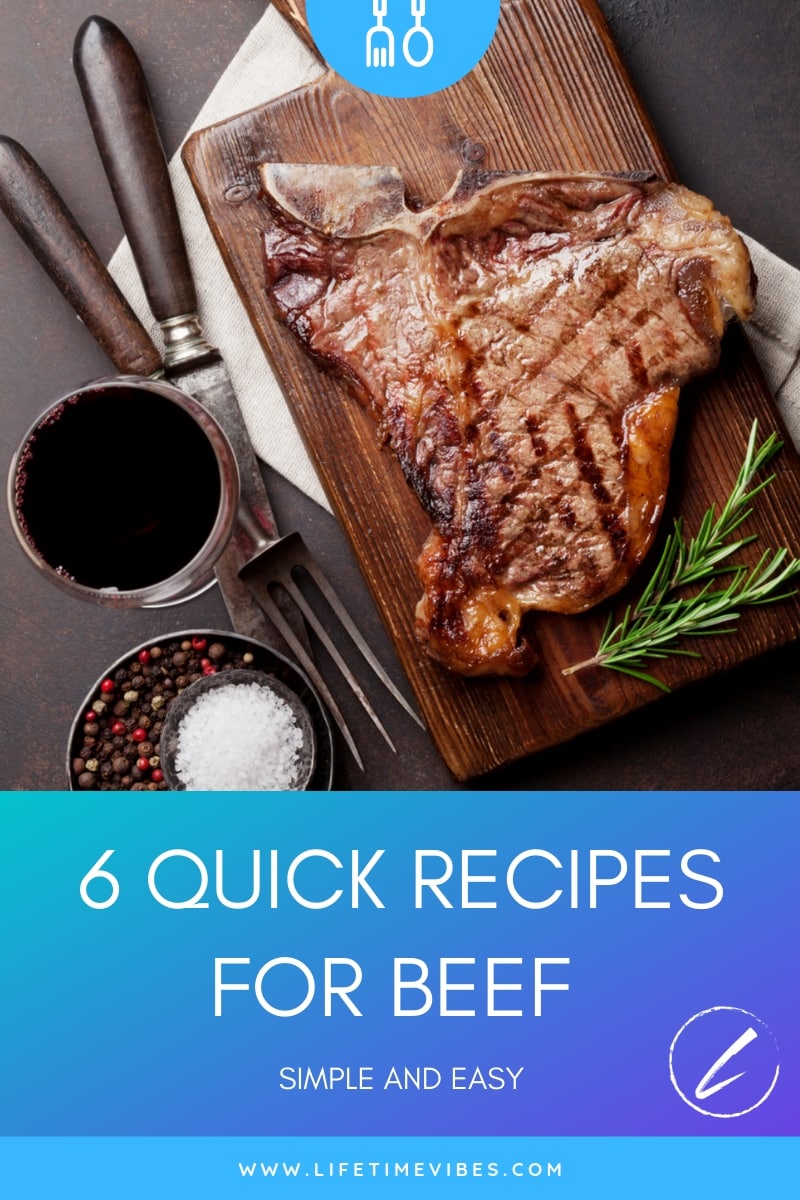