Chipotle Chicken Bowl Recipe: It’s hard to improve upon a chipotle burrito bowl—unless you’re making the chipotle chicken bowl at home, which is exactly what we do here!The crunchy flour tortilla holds a refreshing salad comprised of lettuce, radishes, and fresh cilantro. Sweet corn and golden-brown chicken breast are added on top, along with a drizzle of smoky chipotle mayo as the finishing touch. So get ready to make a great Chipotle Chicken Bowl Recipe. 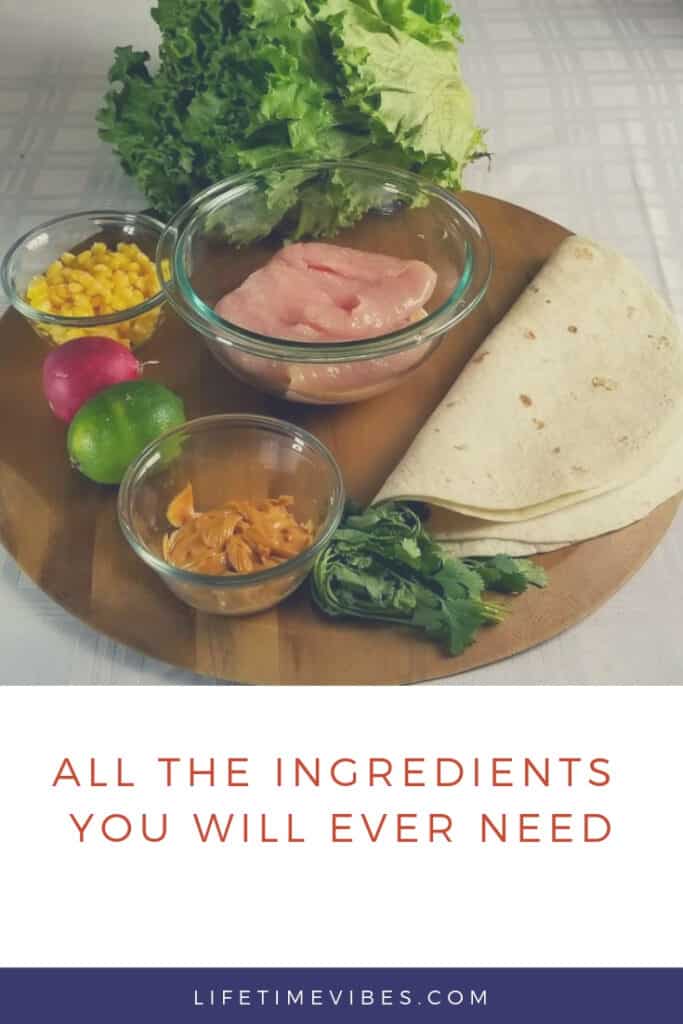 The History Of The Taco Bowl

The earliest version of taco salads were called Ta-Cups, and were made of “ground beef, beans, sour cream and cheese served in a small bowl made entirely of Fritos.” The creator was none other than the founder of Fritos himself, Elmer Doolin. Doolin had a habit of inventing all sorts of Frito based foodstuffs: Frito sauce for meat, Frito Jello pie, Frito dressing for salad, and eventually his Ta-Cup. 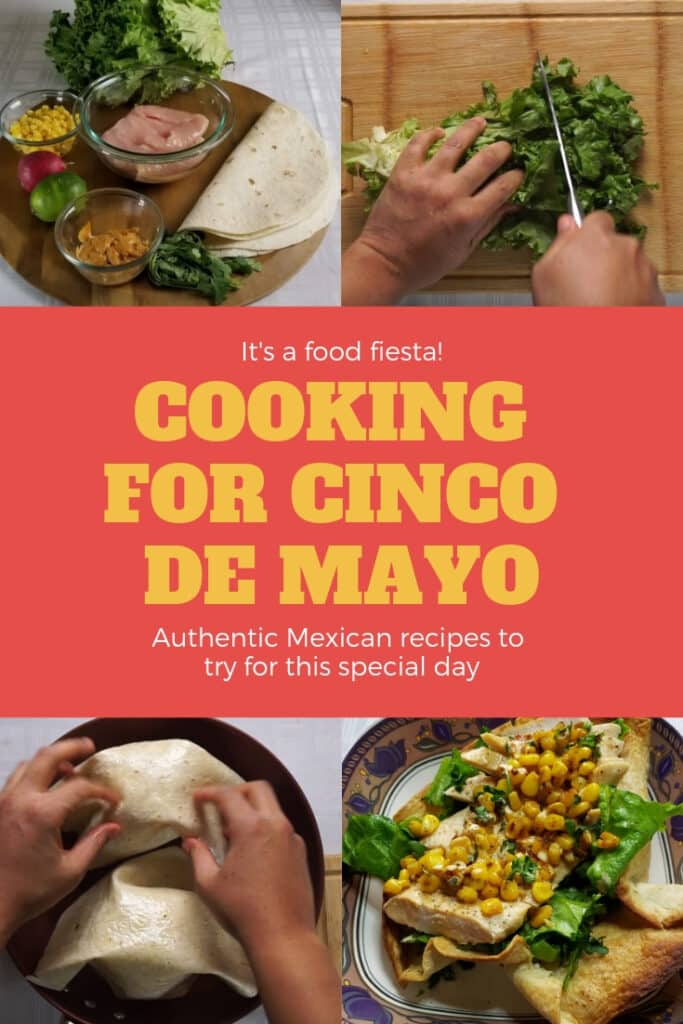 Doolin’s Fritos brand ran a restaurant at Disneyland called Casa de Fritos, which was very influential in introducing Americans to “Mexican” food. Elmer Doolin added the Ta-Cup to the menu at the restaurant in 1955, and they became extremely popular. Over the years the dish grew in size like the American waistline into the taco bowl we know today (although it would be cool if taco bowls were still made out of giant Fritos). 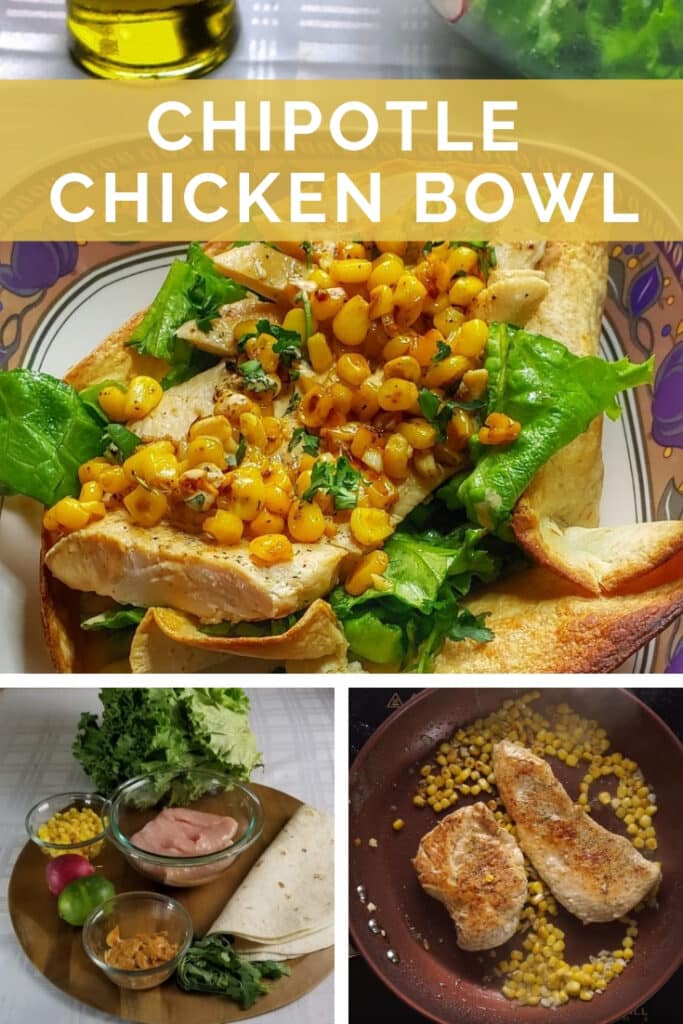 Also worth noting is the Morales family, who ran Casa de Fritos. They invented another well-known snack food at the restaurant “Doritos”. 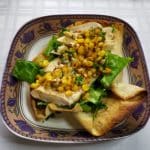 It's hard to improve upon a taco bowl—unless you're making the crispy taco bowl at home, which is exactly what we do here!
Course Main Course
Cuisine Mexican
Prep Time 20 minutes
Cook Time 10 minutes
Total Time 30 minutes 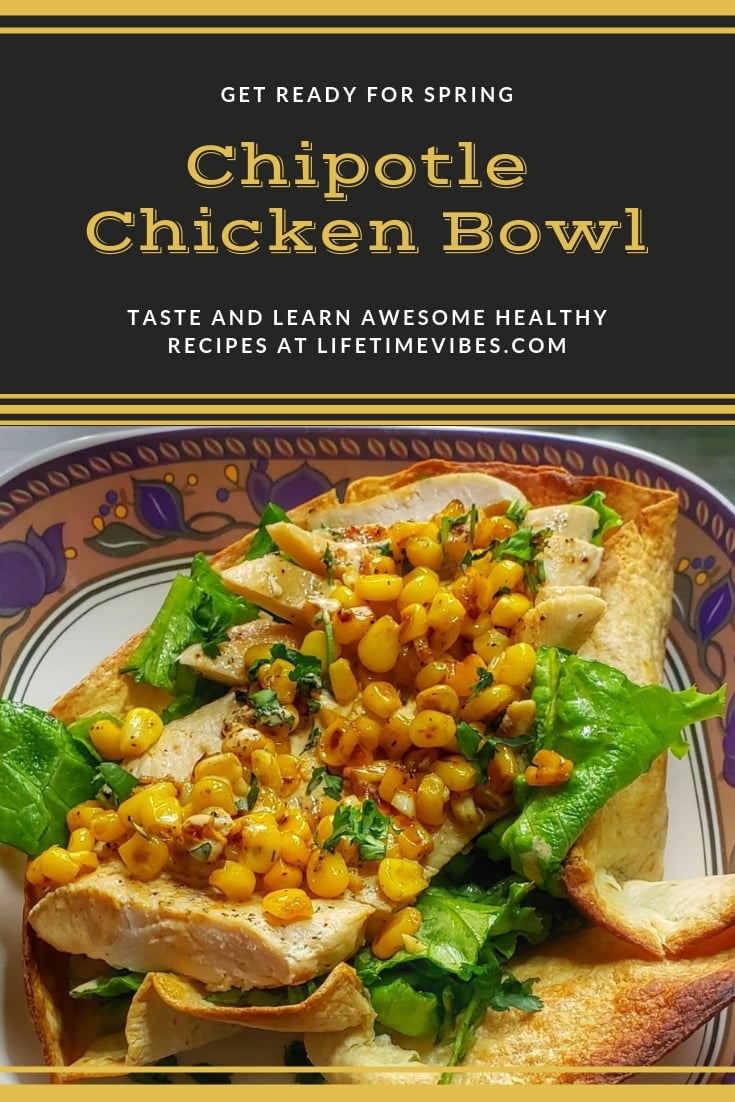 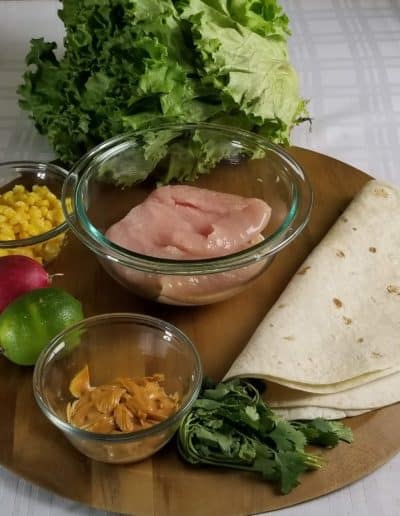 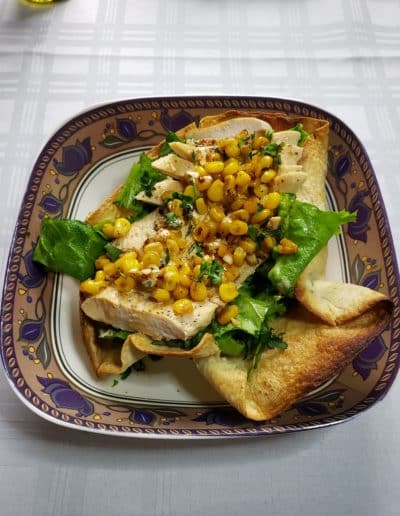 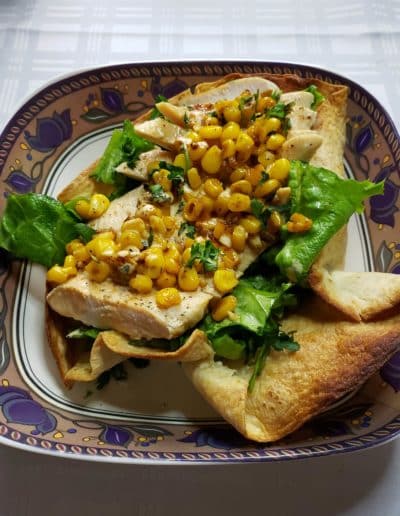 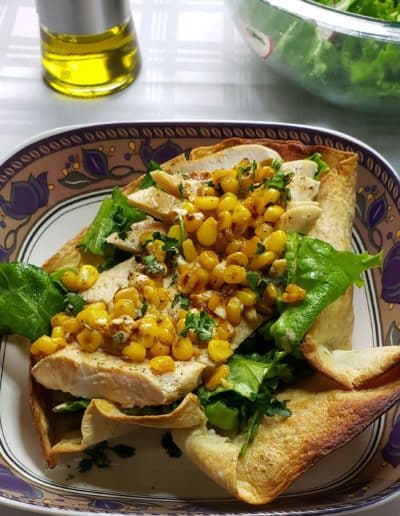 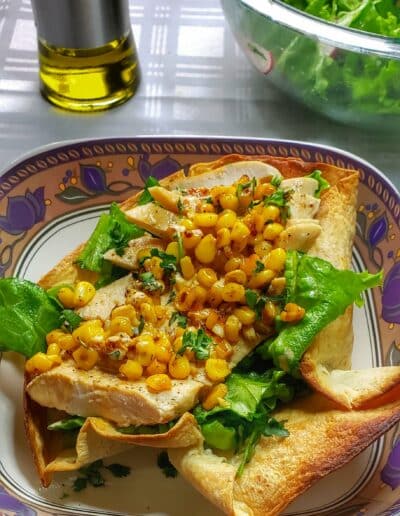 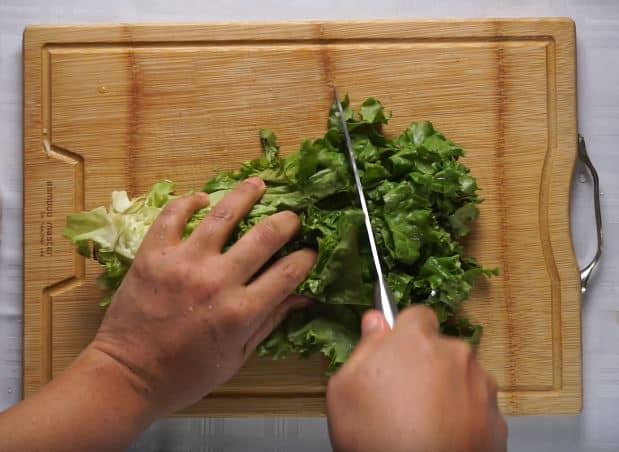 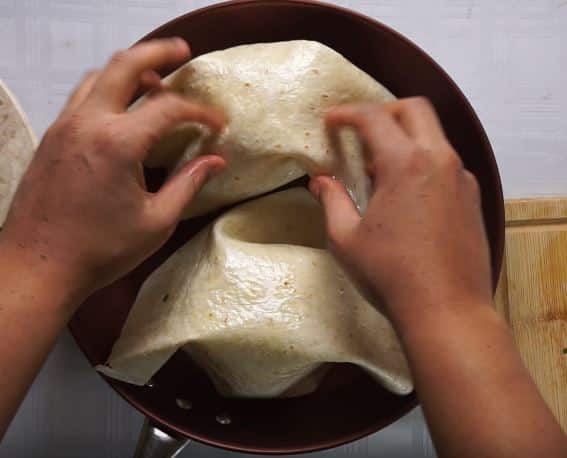 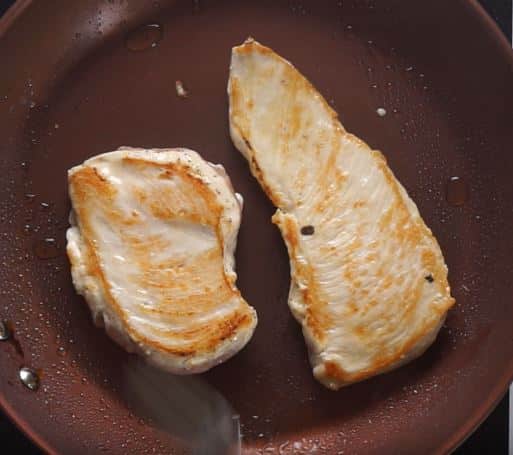 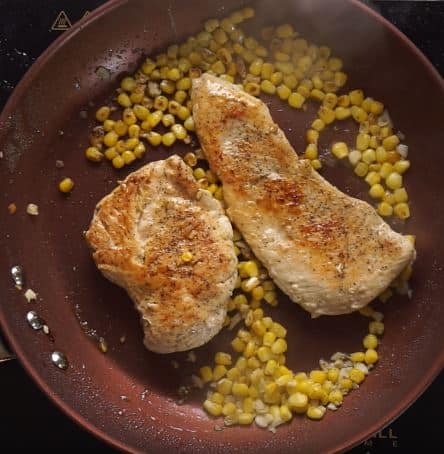 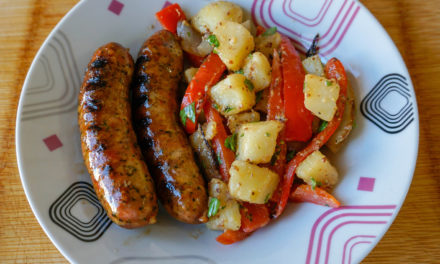 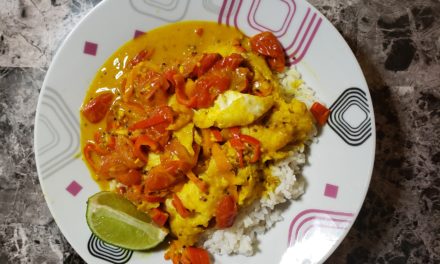 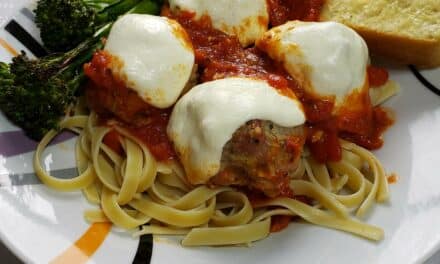 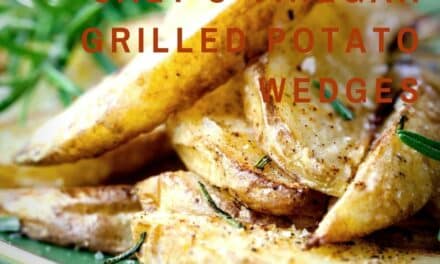 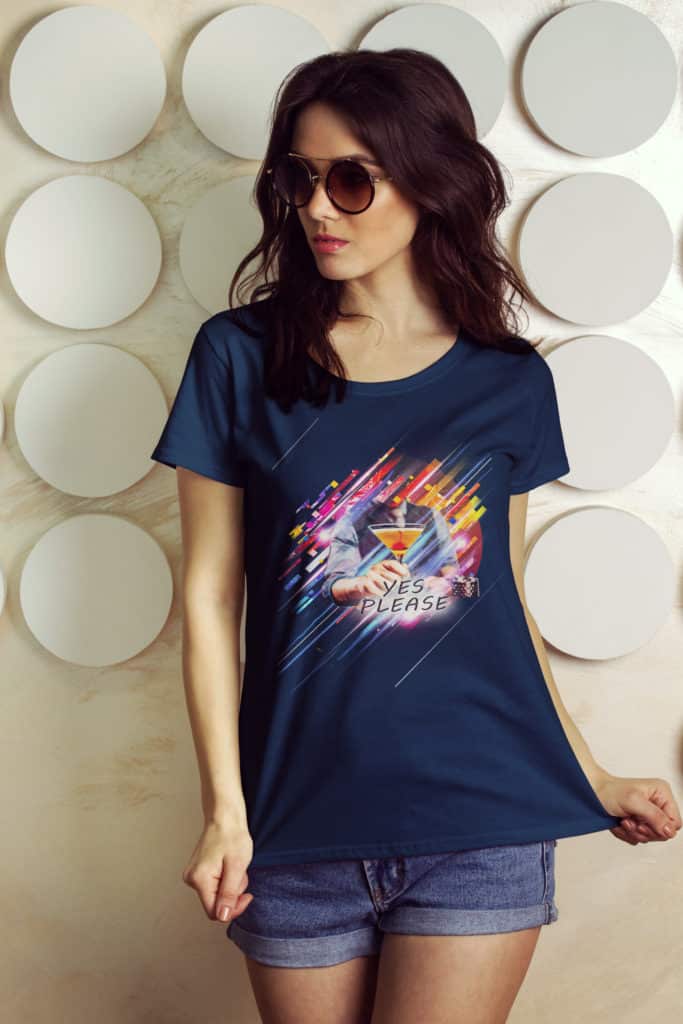 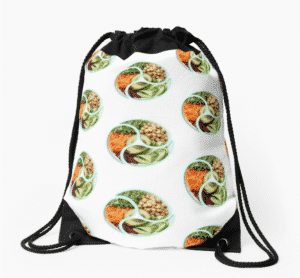